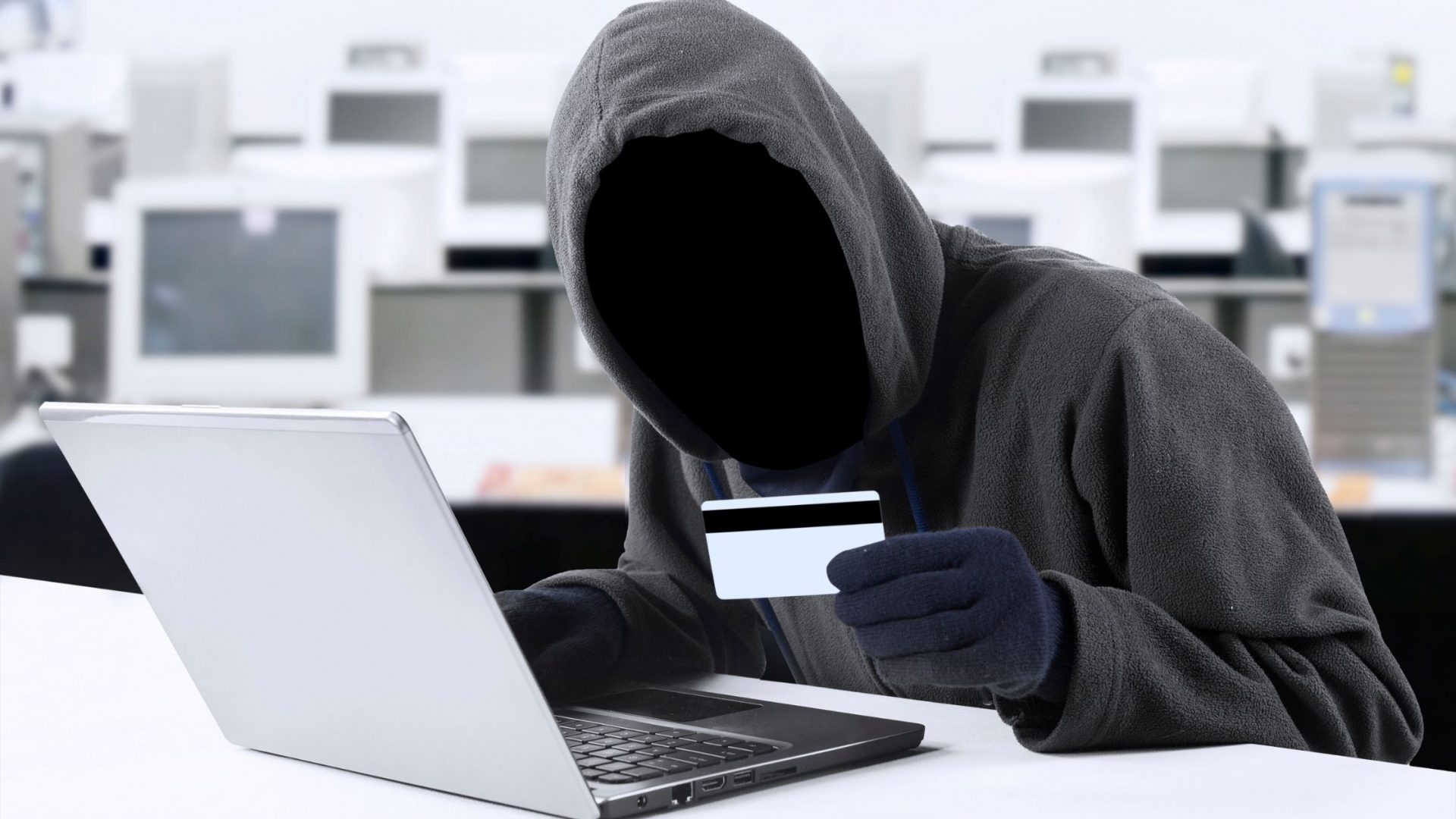 And therefore credit card fraud is the unauthorized use of a credit or debit card, or similar payment tool recurring charge, to fraudulently obtain money or property. Credit and debit card numbers can be stolen from unsecured websites, personal computers and used in credit card identity theft.

Whatever would someone want with stolen information? Believe it or not, there is a substantial and thriving market on the Dark Web selling this kind of data. Depending on how much personal information a thief can collect on one person, it could cost anywhere from $1 to $450 a piece.

These thieves are also referred to as hackers. The hackers are computer enthusiasts, however, the ones with fewer ethics are prone to stealing. Which, in consequence, brings us to the cybercrime groups always on the hunt for information.

Federal Trade Commission (FTC) conducted a research that showed that this stolen information will appear on black markets within minutes. It takes about 9 minutes for the thieves to categorize and put up someone’s identity for sale.

The most affected country in the world is Mexico. While 46% of all worldwide credit card identity thefts occur in the USA. According to Javelin Strategy & Research, this form of identity theft happens every two seconds. Seems that the most affected age group is over 50 years of age and young adults from 20 to 29.

The elders are having a problem because of their lack of knowledge. They are the easiest targets.

“It says I opened a new account?” – said the elderly Mrs. Smith shaking her head in shock. “Well, I have never… ” – the old lady kept going in disbelief when the bank called her.

That was the beginning of three years of agony for the old lady and $7,761 in expenses she had to borrow to solve the issue. Many of the victims have exactly the same financial losses due to being victims of credit card identity theft.

The best practices for the users are:

– Reviewing the bank accounts, and credit statements on regular basis. A truth can be uncovered if the irregularities are noticed early.

– Keeping a social media and other accounts under control. It is a well-known fact that the social media networks are data hungry. Keeping a personal data to a bare minimum is the best practice. Also, ensuring that only friends can see the event posts.

– Running a scan and discovering personal information stored on the computer. The security companies developed a software designed to keep private information private. Such is the Identity Theft Preventer that scans within text files, as well as the Internet Browser to uncover the sensitive information exposed.

Storing the Personal Data on the Computer is a Bad Idea

Keeping the personally identifiable data away from the computer and hard drive can immensely prevent any inconveniences. The market research uncovers that many people save their information on their personal computer. Most of them save the bank account credentials or SSN numbers in text files.

Cisco’s research of the Asian market shows that 27% even store their personal data on office computers. Any trace of such data can get a user in much greater trouble. Some of the victims of identity theft have reported that they went through all sorts of inconveniences. Some had been interrogated by the law enforcement due to their personal data being abused by criminals.

The Malware created below the grid and on the Dark Web, can allow its creator to see all the files stored on victim’s computer. The majority of online Identity Thefts are performed through the distribution of malicious software. Keeping the personally identifiable data out of the reach can minimize the exposure of personal information.

Keep your House Safe for your Family

What Can Thieves Do With Your Stolen Credit Card?