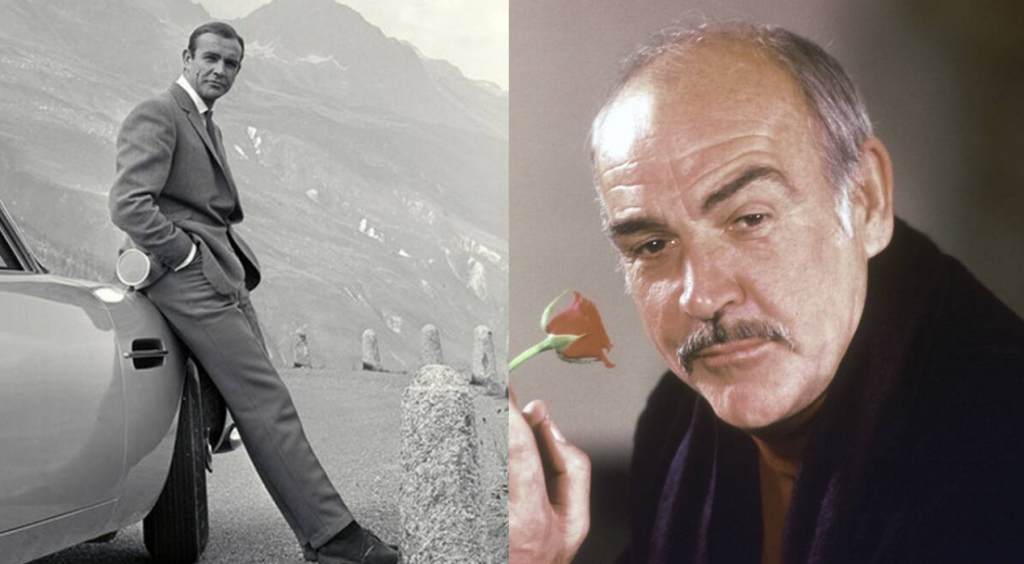 Sean Connery, the charismatic Scottish actor who rose to international superstardom as suave, fearless secret agent James Bond and then abandoned the role to carve out an equally successful Oscar-winning career playing a variety of leading and character roles, has died. He was 90.

Producers Michael G. Wilson and Barbara Broccoli said they were “devastated by the news.”

A commanding screen presence for some 40 years, Connery was in his early 30s and little known when he starred in the first Bond thriller, 1962’s Dr. No, based on the Ian Fleming novel.

Condemned as immoral by the Vatican and the Kremlin but screened at the White House for Bond fan John F. Kennedy, Dr. No was a box-office hit and helped Bond become a franchise that long outlasted its Cold War origins.

For decades, with actors from Connery to Daniel Craig in the leading role, filmgoers have loved the outrageous stunts, vicious villains and likable, roguish hero who enjoyed a life of carousing, fast cars, gadgets weapons, elegant clothes and vodka martinis (always shaken, not stirred).

For many, Connery was the definitive James Bond, his character’s introduction among the most famous in movie history. He is seated at the blackjack table of an upscale casino, seen first from the side and the back. After he wins a couple of hands against a glamorous young woman, she asks for more money to gamble.

“I admire your courage, Miss, uh …” we hear him tell her as the camera shows his hands removing a cigarette from a slender case. She introduces herself as “Trench, Sylvia Trench,” tells him she admires his luck and asks his name. His reply remains a catchphrase decades later. “Bond,” he says, his face finally revealed as he lights a cigarette. “James Bond.”

United Artists couldn’t wait to make more Bond movies, with ever more elaborate stunts and gadgets, along with more exotic locales and more prominent co-stars, among them Lotte Lenya and Jill St. John.

Connery continued as Bond in From Russia With Love, Goldfinger, Thunderball, You Only Live Twice and Diamonds Are Forever, often performing his own stunts.

Diamonds Are Forever came out in 1971, and by then Connery had grown weary of playing 007 and feared he wasn’t being taken seriously despite his dramatic performances in Alfred Hitchcock’s Marnie and Sidney Lumet’s The Hill.

“I’d been an actor since I was 25, but the image the press put out was that I just fell into this tuxedo and started mixing vodka martinis,” he once complained.

Thomas Sean Connery was born Aug. 25, 1930, in Edinburgh, the first of two sons of a long-distance truck driver and a domestic worker.

He left school at age 13 during the Second World War to help support his family.

“I was a milkman, labourer, steel bender, cement mixer — virtually anything,” he said.

Weary of day labour, he joined the British navy and was medically discharged after three years. The ailment: stomach ulcers.

Back in Edinburgh, he lifted weights to build his body and compete in the Mr. Universe contest. He came in third and briefly considered becoming a professional soccer player but chose acting because he reasoned his career would last longer.

He got his first big break singing and dancing to There is Nothing Like a Dame in South Pacific on the London stage and in a road production before going on to act in repertory, television and B movies.

He went to Hollywood for two early films, Disney’s Darby O’Gill and the Little People and Tarzan’s Greatest Adventure.

When he decided to become an actor, he was told that Thomas Sean Connery wouldn’t fit on a theatre marquee, so he dropped his first name.

Then came the audition that changed his life. American producers Albert “Cubby” Broccoli and Harry Saltzman had bought the film rights to a string of post-Second World War spy adventure novels by Ian Fleming.

Connery was not their first choice for Dr. No. The producers had looked to Cary Grant but decided they wanted an actor who would commit to a series. The producers also realized they couldn’t afford a big-name star because United Artists had limited their film budget to $1 million a picture, so they started interviewing more obscure British performers.

Among them was the 6-foot-2 Connery. Without a screen test, Broccoli and Saltzman chose the actor, citing his “dark, cruel good looks,” a perfect match for the way Fleming described Bond.

When Connery started earning big money, he established his base at a villa in Marbella on the Spanish coast. 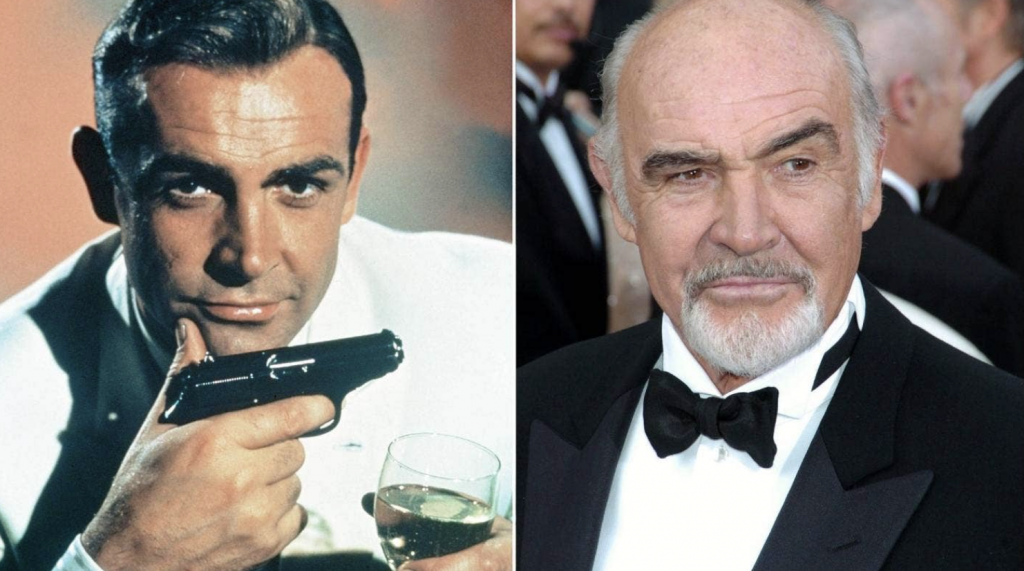 One of the best home remedies to lose weight, and even repair the hair, know all its benefits.

The apple cider vinegar is one of the home remedies with greater benefits, knows its many benefits to be always beautiful. It will make life easier, from losing weight to repair damaged hair.

How To Get Rid Of Oily Skin For Good

I am so embarrassed of myself. Here, I am doing Black Friday shopping. I as of now have

Life is an enigma

Save your home and your family from fire

Photography Tips and tricks – Do you have fish in your aquarium?  If you do,