Surprising Facts About How Elephant Traits

We know that elephants are the largest and most powerful creatures on earth. They have large fan-like ears and a long trunk with which they make a trumpet sound. Children feel that elephants are not afraid because of their size. They will be surprised to learn that elephants avoid trees and branches infested with tiny ants crawling. They are even afraid of bees. So African farmers breed bees to avoid elephants invading their crops.

Elephant behaviour is similar to humans in many ways. They also deserve to be respected as human beings, which is ignored. Let us read and acknowledge their personality traits.

People are sensitive to their wrinkles and do everything to prevent wrinkles and cracks. Elephants have wrinkles from birth, but nonetheless, there are similarities in skincare system. The sun’s rays affect both elephants and humans. Unlike humans, elephants have no sun protection options. They prefer sand and mud [a herbal method], which acts as a moisturizer, and sunscreen and repels bugs on their sensitive skin.

The speed of the elephants is 30 km / h. or 20 mph. Compared to the speed of your car, it is low, but when viewed at its weight of 14,000 lb —– significant power! They do not view negligence as speeding drivers but imagine a small creature crawling under the forest.

The female elephant leads the herd. The whole herd raises the calves. Male elephants leave the herd when they are 12 years old and begin to live independently. The females do not leave their mothers, so the herd is the offspring of females. Just as you acknowledge a woman’s power to humans, a female elephant needs the same appreciation! 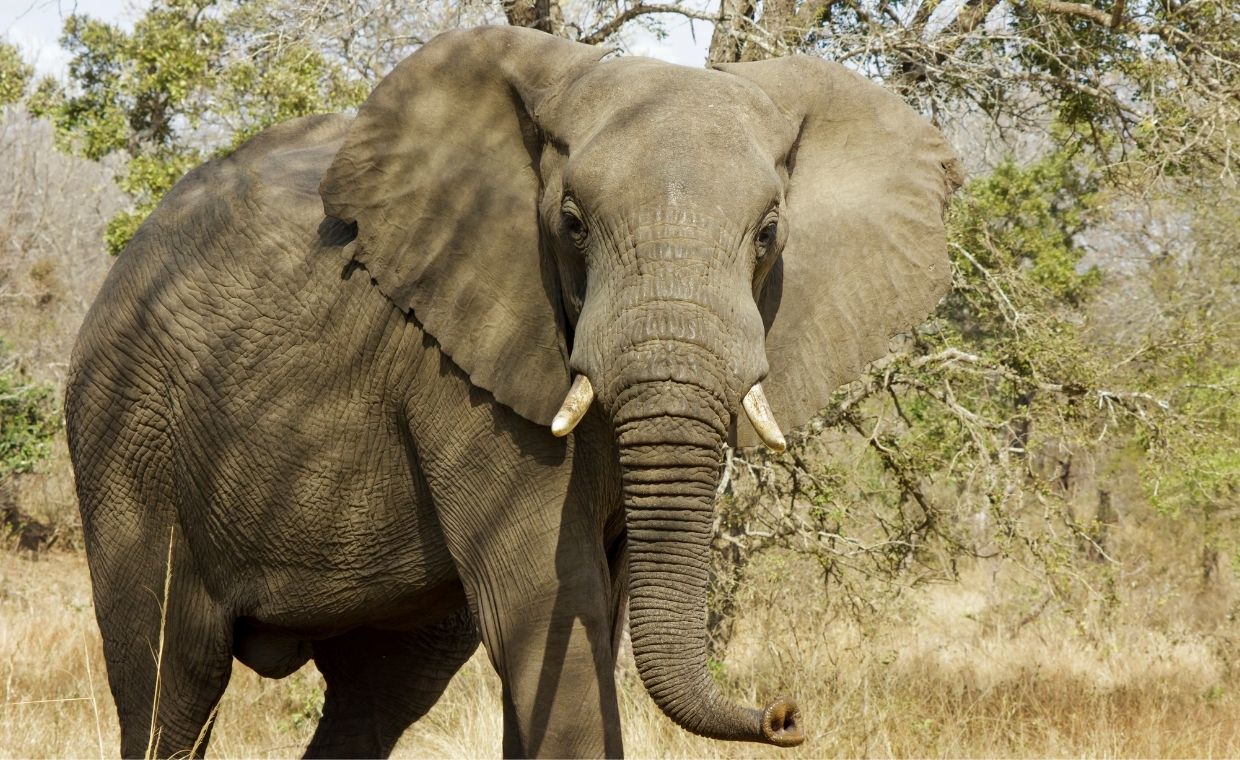 It is sensitive and caring

Elephants are gentle giants with their tongues. Just like humans, they rely on physical contact such as touching after a hard day’s work. When a baby elephant screams or cries, the herd strokes it and touches it with its trunks.

They are intelligent creatures with complex emotions, compassion, feelings, and self-awareness. The herd also defends anyone who cannot defend themselves. The herd gathers around the sick, the injured, and the elderly form a circle like a shield. They only moved after hearing that it was safe.

He loved to swim

Elephants like to be immersed in water as humans. Their size cannot interfere with their swimming style.

Elephants habit the trunk as a snorkel while swimming. Playing in the water is good for them because their limbs relax easily when they float.

Science supports the fact that elephants do not forget. The older queen’s ability to identify a friend or an enemy is becoming more acute. As a herdsman, it is his responsibility to distinguish between a friend and an enemy approaching his flock. It allows other elephants to focus on playing and breeding without worry.

Elephants mourn the loss of a loved one the same way as humans do. They touched and stroked the skull of the deceased with their heads. Even years after the death of a loved one, they stood still for a few minutes in silence. Their solid reminder!

Like humans, elephants eat, swim, run, care, protect, and cry. Like us, elephants need help. Illegal poachers and the ivory trade are still thriving. Even with strict rules and penalties, big creatures need your help!

Surprising Facts About How Elephant-