Magazineup
FacebookTwitterLinkedInPinterestStumbleuponEmail
Share
Australia as a continent and a nation is home to a wide variety of unique flora and fauna. A vast number of Australia’s flora and fauna is endemic to the land called “Down Under”. Australia’s landscape is vast as well and maybe that might be a factor in why Australia has such a vast range of flora and fauna. One such flora that is endemic to Australia is the Waratah.
The Waratah is a beautiful bush flower that is found in the East and South-Eastern parts of Australia. It grows up to 3m in height, and although it looks like one flower, it comprises many flowers that form one head that is 6-15cm in diameter. 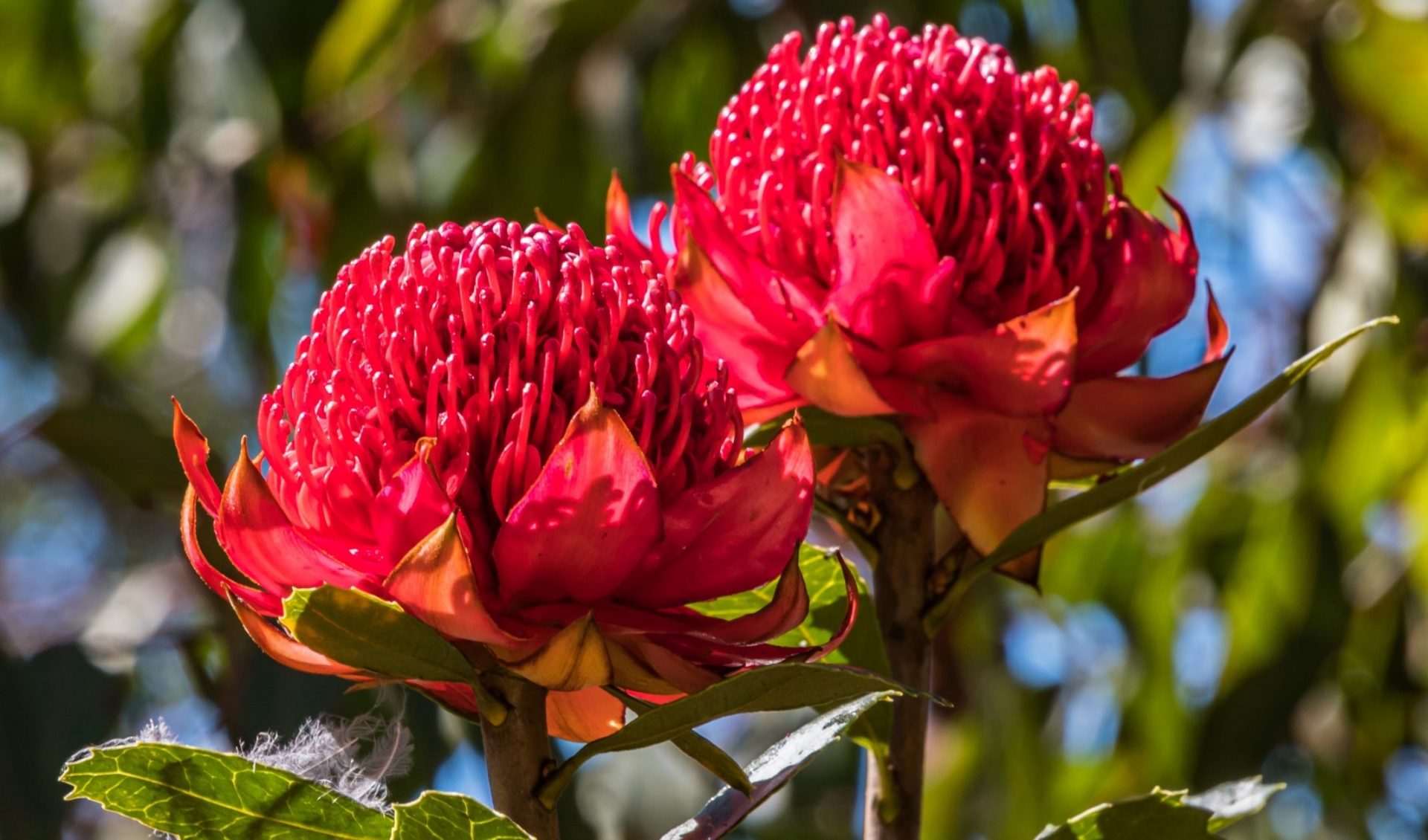 In terms of soil, climate, light, and growing conditions, like other flora, the Waratah requires certain factors for it to grow. Soil-wise, the Waratah requires well-drained soils. Soils of a sandy and acidic earth nature are ideal for the Waratah’s growth.
The Waratah prefers partial shade in the morning, but it does also grow with a full sun around. However, it is best to have waratahs in a place where it’s not exposed to the harmful afternoon sunlight rays. Also, avoid planting them near any eucalyptus plants as they are not ideal companion plants. It grows best in moderate and temperate climates as they endure frost well.
The Waratah is a beautiful Australian flora that has a unique history and the indigenous Australians used it as medication, and have it in their artwork. European settlers also have artworks, in particular, paintings of the Waratah depicted in it. The Waratah is a lovely-looking plant that has distinct features.
Author Neel
The Waratah
Share
FacebookTwitterLinkedInPinterestStumbleuponEmail