Katanas: The famous Japanese Sumarai sword with a deep history

Katanas: The famous Japanese Sumarai sword with a deep history and huge importance in Japanese culture.

Weapons, especially blades and swords, have been a big part of the history of many nations. Many battles, wars and victories have involved the use of weapons. A lot of countries in the world have gone through some sort of battle. Weapons have been a part of the entertainment, including cinema, classic movies, serials, and even cartoons.

One weapon that has history and is popular in certain action-based movies or cartoons is the Katana. The first time I heard about the Katana was from the classic cartoon, Teenage Mutant Ninja Turtles. Leo, who wore a blue bandana, used katanas as his choice of weapon whenever he or the Turtles went up against their enemies like the Shredder or any other enemy. 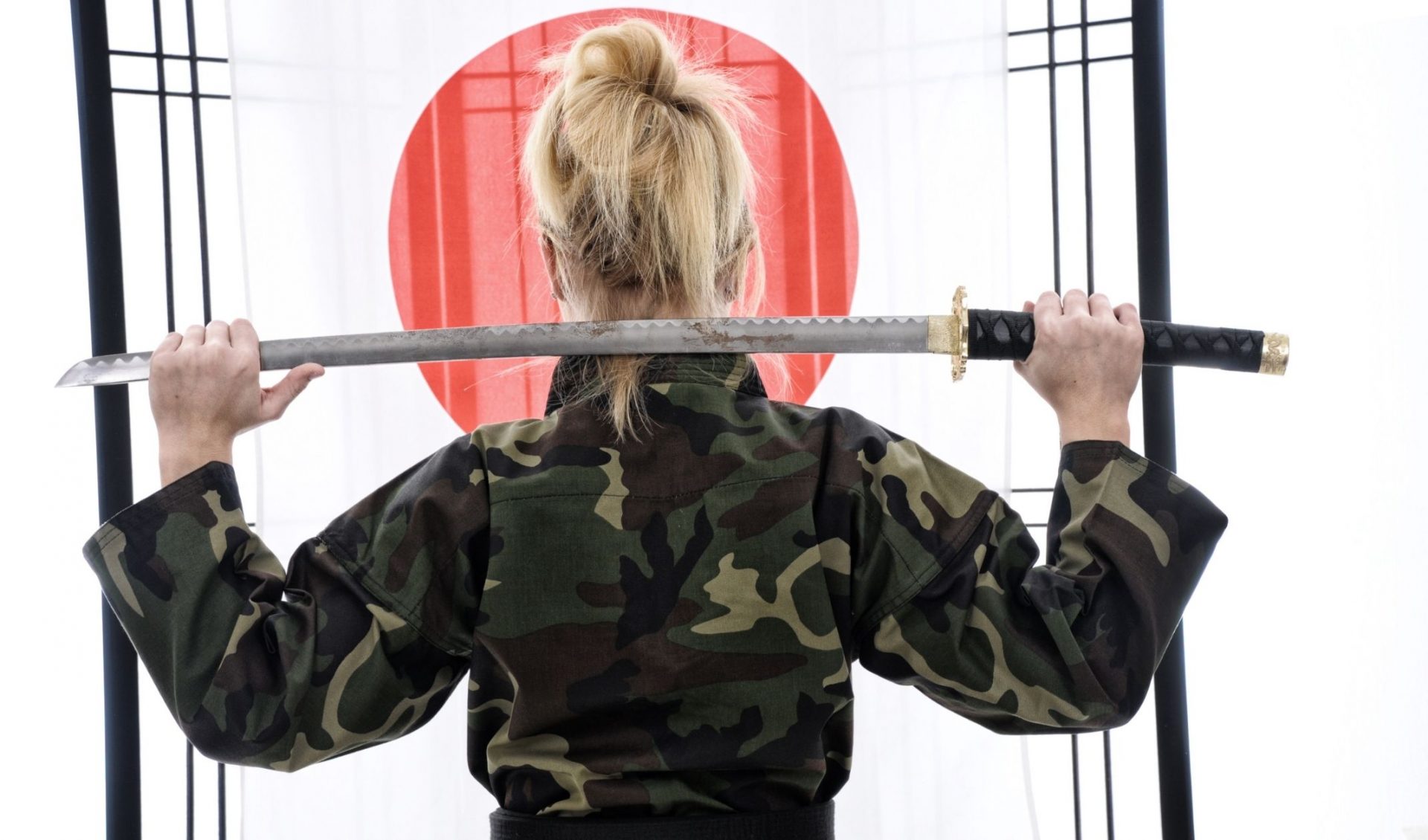 The Katana is a Japanese Samurai sword that is razor sharp and considered one of the deadliest weapons in history. Katanas, also known as Samurai swords, are a single-edged, curved blade, 60cm in length, with a circular or squared guard and a long grip.

Katanas represented rank, position and honor in Japanese society. One would find it difficult to see a Samurai without a katana at their disposal. Even while wearing everyday clothing, Samurais would have a katana with them, as it meant a lot to them. Its significance was immense to a Samurai. The bond between the katana and the Samurai was sacred. There was a link between the katana and the soul of the Samurai. One would only use the katana as a last resort in order to defend themselves, a nobleman or a family member.

In Shintoist scriptures, the swords are one of three ancient Shinto relics. According to ancient scriptures, the Shinto storm God, Susanoo, killed a giant serpent named Yamato-no-Orochi (aka Koshi), as the creature was wreaking havoc throughout the province of Izumo. Susanoo used a weapon similar to the katana. The katanas also feature in Japanese Mythology tales like Kojiki by Ono Yasumaro. There are also mentions of the katana during the Kamakura period between 1185-1333. 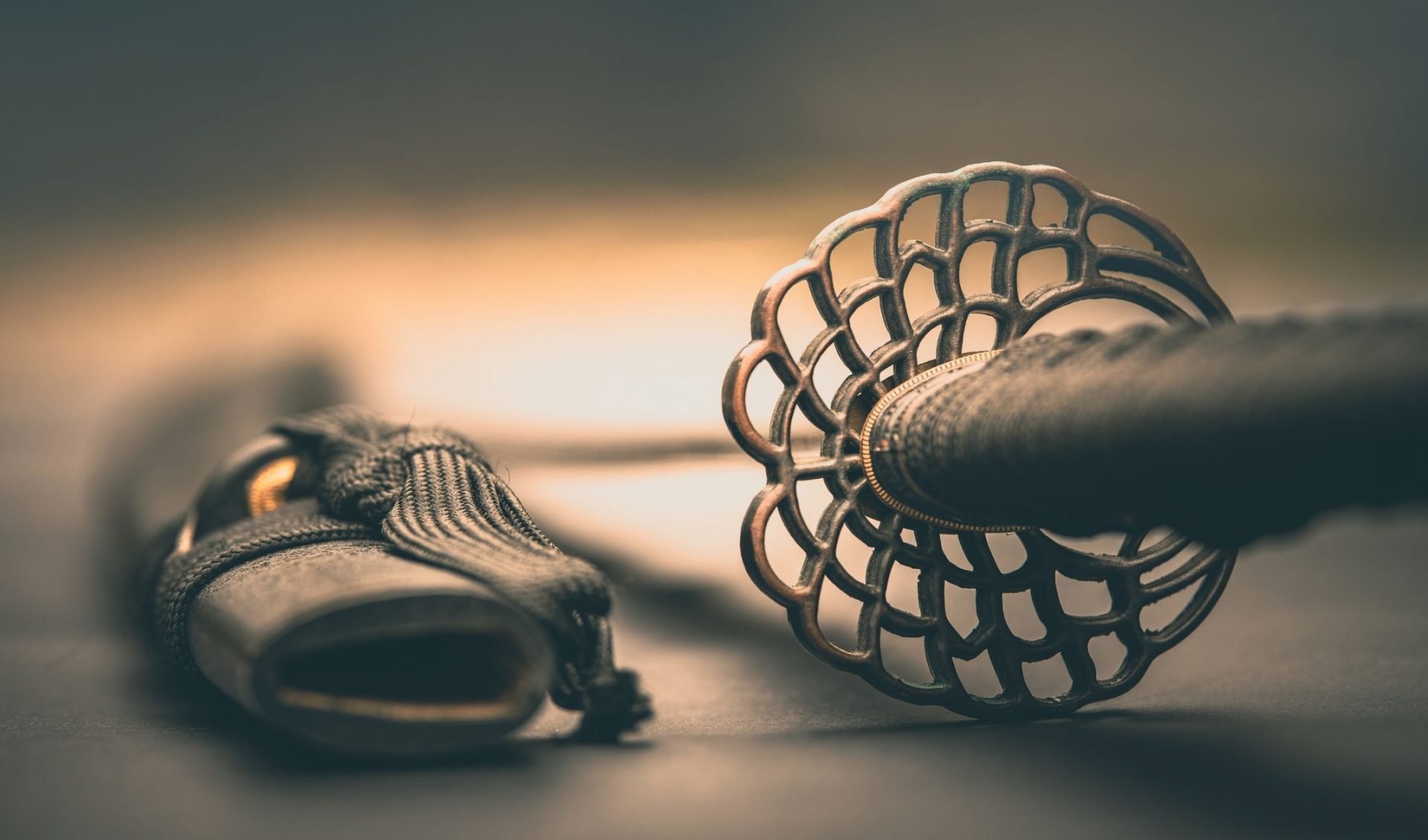 The weapons manufactured by Japanese swordsmiths aimed at providing better weapons in aiding the fight against the invaders, in particular, the Mongols. The Japanese used tachi blades, which would often chip whenever they came in contact with the Mongol armor. hence, the Japanese swordsmiths created the katana, which was much stronger than the Tachi. During that time, only samurais, police, and the military could use katanas. These restrictions forced the Japanese swordsmiths to creating farming equipments to generate income and make a living.

However, there was a boom in the manufacture of modern katana. The modern katanas are of a lower quality sword to its predecessor because of the methods and non-Japanese materials used to manufacture the modern katana. One positive of the modern katana is that Japan and countries all over the world are producing the katana to keep up with the current demand. The katanas are seeing a renaissance in modern times. We will see how long that renaissance lasts for and how productive will it be for the public.
Katanas
Share
FacebookTwitterLinkedInPinterestStumbleuponEmail