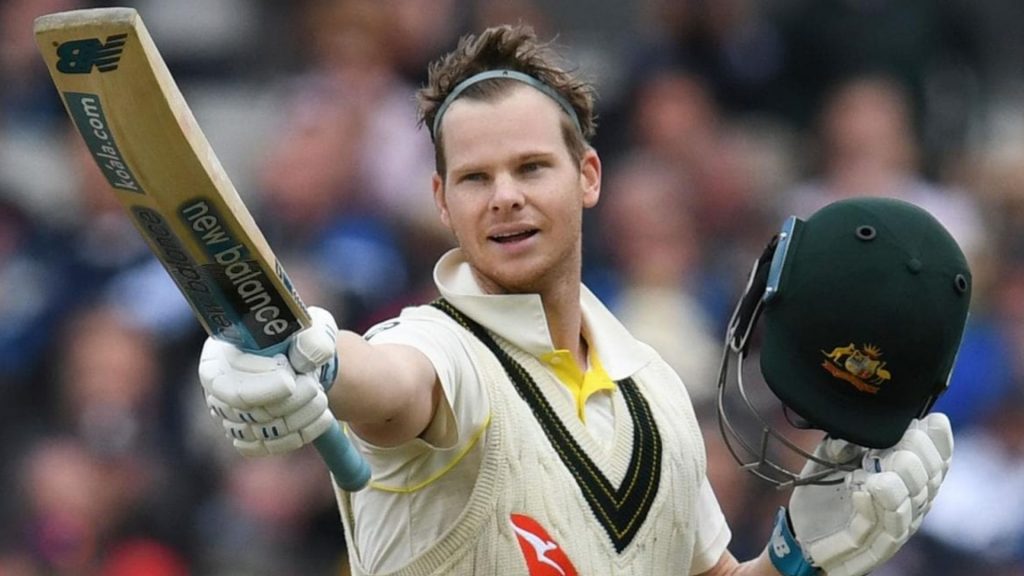 Steve Smith came back to the Australian cricket team after serving a 1-year ban for ball-tampering. Australia at the time did not have a great run in Smithís absence losing 2 out of 3 Test Series. The Aussies lost 4 Tests, won 3 Tests and drew 2 Tests in Smithís absence. The team had an arduous task at hand: playing England at Edgbaston. The Edgbaston crowd have a history of being hostile towards the opposition and England has a good record at Edgbaston. Plus England came off a successful World Cup campaign.

The Aussies had an arduous task at hand, and the visitors tottered at 122/8 after 44 overs.
Cometh the hour, cometh the man. Steve Smith came to the party for Australia. He formed two vital partnerships with the no.10 and no.11 batsmen, Peter Siddle worth 88 runs, and Nathan Lyon, worth 74 runs, respectively. The former Australian Test captain was at his unorthodox best and reached his 24th Test hundred. Smith put on 5 hours and 36-minute epic Ashes masterclass.

He got the Aussies to 284, and in the end, the Aussies won the 1st Test by 251 runs. Smith scored another hundred in the 2nd innings and received the Man of the Match Award for his excellent batting display in both innings. The boos Smith received from the Edgbaston faithful did not deter him from rescuing the team from a difficult situation. It was an outstanding performance from the Aussie star batsman. 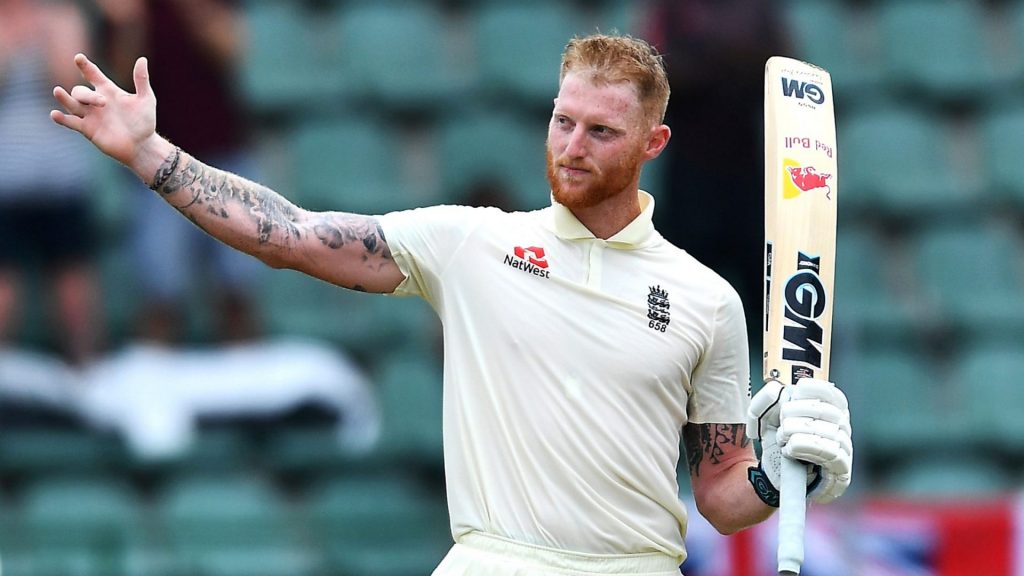 The Headingley Miracle. This innings will remain in Ashes folklore as all-time great innings. Ben Stokes continued his excellent English Summer with an unforgettable Ashes hundred that kept the 2019 Ashes series alive. Chasing 359 to win the Test and level the Ashes series, England needed someone to come to the party.
Ben Stokes arrived at the crease with England on 141/3 after 59.3 overs. Joe Root departed 18 overs later with the score at 159/4. From that moment onwards, viewers at home, the world over, and the people watching at Headingley saw epic innings. Stokes struggled for the first 67 balls, mustering just 3 runs. After facing 100 balls, he was on 29 runs.

He then established an 86-run partnership with Jonny Bairstow before Bairstow departed with England’s score at 245/5 off 102.2 overs. 13 overs later, England stared at a defeat with the score at 286/9 needing 73 runs to win the Test. Then came the miracle. An unbeaten 76-run partnership off 62 balls with no.11 batsman, Jack Leach.

The number 11 batsman faced just 17 balls and scored 1 run in that unbelievable partnership. Stokes scored 75 runs off 45 deliveries. The Southpaw smacked Pat Cummins through the off-side and Edgbaston had scenes of jubilation all around it. The Ashes were still alive, and Ben Stokes had written his name in Ashes folklore. A memorable day of cricket, not for Aussie cricket fans, but most cricket fans will never forget that innings for a long time. 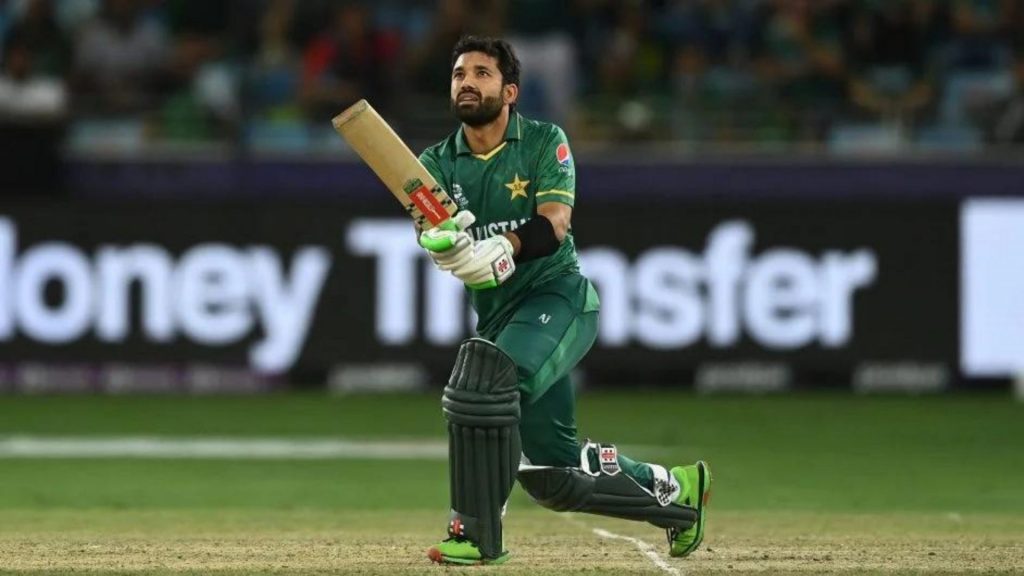 Mohammad Rizwan has now become an integral part of Pakistanís batting line-up and has harnessed a reputation for scoring tough runs, i.e., runs when his team needs it. The 2nd innings hundred against South Africa in the 2nd Test at Rawalpindi is the perfect example of Rizwan scoring tough runs for his team. Pakistanís innings did not offer any positive with the score at 143/7 off 56.1 overs. The home side led by just 204 runs at that stage and South Africa had a solid chance of winning the Test.
Cometh the hour, cometh the man.

Mohammad Rizwan scored his maiden Test hundred and remained unbeaten after 4 hours, and 52 minutes at the crease. He stitched 2 valuable partnerships with Yasir Shah worth 53, and Nauman Ali worth 97. Out of the 155 runs, the last 3 partnerships contributed to Pakistanís total, Rizwan scored 78 of those runs. The last-wicket partnership was the only partnership where Rizwan contributed less than his partner.

Rizwan scored 34 runs through the cover region and his most productive shot was the pull shot which yielded 21 runs, including 4 fours. He displayed a control rate of 87%. Rizwan got Pakistan to 298 and helped his team set South Africa a target of 369 to win the 2nd Test. South Africa fell 95 runs short of the target, and Pakistan won the Test and the Series, 2-0. Rizwan did not get the Man of the Match Award in that Test match. He received the Player of the Series Award though, for his outstanding work with the willow and gloves throughout the series. 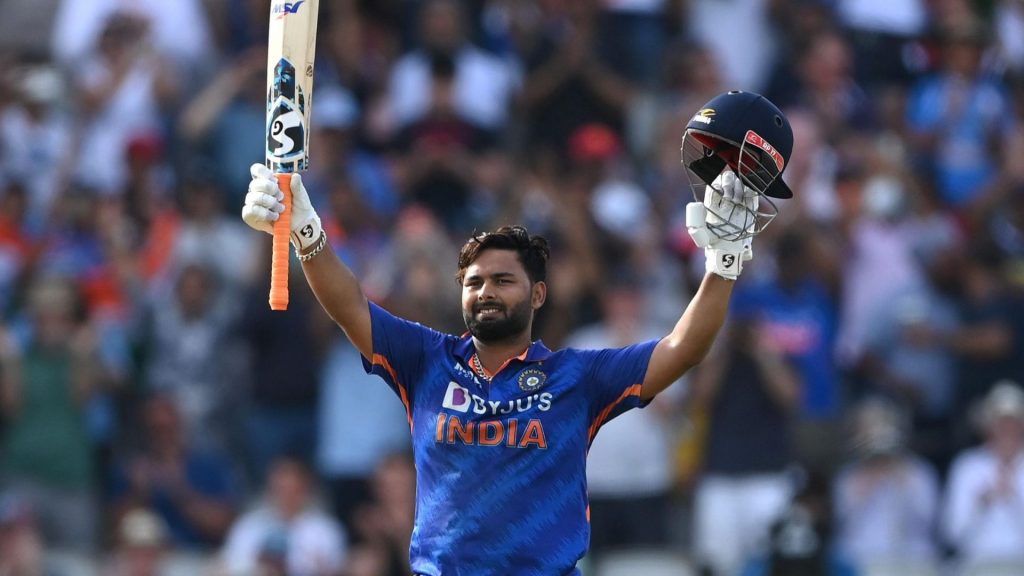 India was chasing 329 to win the 4th Test and the 2020-21 Border-Gavaskar Trophy against Australia. India still had an outside chance of winning both the Test and the Series after all the injuries, and off-field drama the team endured on tour. That was quite remarkable. Shubman Gill, and Cheteshwar Pujara laid the foundation for the chase, and the swash-buckling wicket-keeper batsman, Rishabh Pant, played his most important Test innings to date. In a 3-hour epic, Pant slayed the Australian bowling line-up to all parts of the GABBA.

His counter-attacking innings caught the Aussies off-guard and help India win the match by 3 wickets. Pant got India the win and the Series win along with the World Test Championship points. Plus, he helped India become the first team since the great West Indies team of the late 1980s to beat Australia at the GABBA in a Test match since 1988. Pant smacked a Josh Hazlewood delivery down the grounds and there were celebrations amongst the Indian faithful all across the GABBA. Simply entertaining innings from the charismatic left-hander. 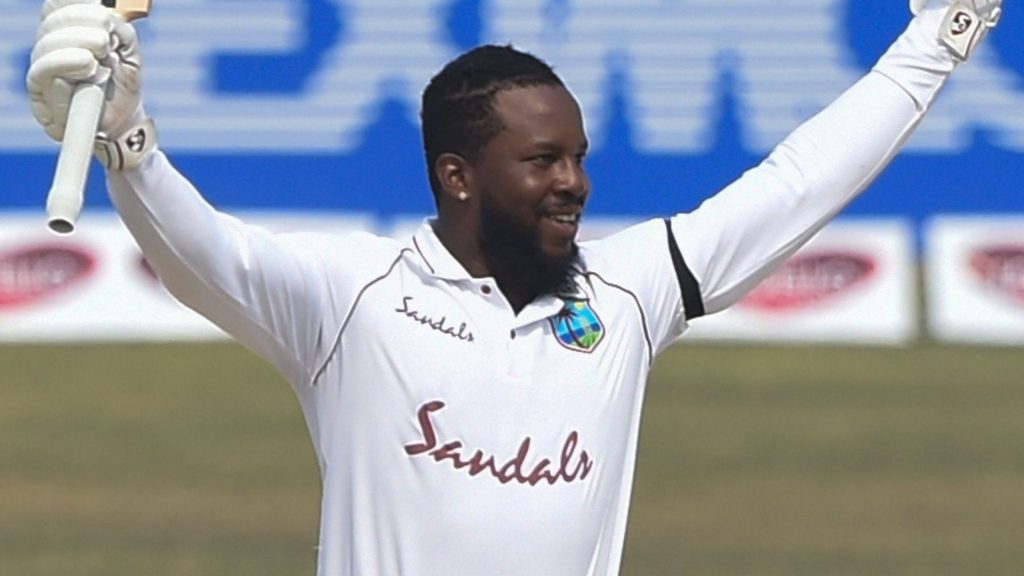 The West Indies had a new captain in Kraigg Brathwaite, several key players missing, and three players on debut when they toured Bangladesh for a 2-Test Series earlier this year. One of those debutants was Kyle Mayers who broke many records in the 2nd innings while chasing 395 to win the 2nd Test at Chittagong.

He displayed a control rate of 82% on a difficult batting track. He helped the West Indies achieve the highest 4th innings chase in Asia. Mayers became only the 2nd player to score a double-hundred in the 4th innings of a Test match that resulted in a victory. The other player to do was West Indies great, Gordon Greenidge. Mayers put on an epic knock that lasted 6 hours and 55 minutes that will forever remain in West Indies cricket fans forever. Magnificent stuff.